With spring in the air and summer in our sights, we know the sun is sure to shine on us in the next few months.

May marks Skin Cancer Awareness Month so we thought it would be fitting to share a few facts and of course how to lower your risk.

We also have a real life story from a fantastic lady who has shared her experience with us.

How to protect yourself and Skin Cancer facts

Such an emotional story. How incredible for the stranger on the cruise to reach out.
Before we dive deeper into how to protect yourself, let’s look at some facts for skin cancer awareness month.

Really, anyone can be at risk. However, there are a few factors which can increase your risk factor. These include:

Now we have covered the facts, what can we do to help prevent skin cancers?

There are ways to help lower your risk of skin cancers. The Skin Cancer Foundation recommends the following:

The Skin Cancer Foundation also recommends that you check your skin head to toe each month for any signs. If you notice any changes in your skin or moles then you should contact your GP as a first port of call.

It seems about the right time to treat yourself to a new sun hat, UV blocking sunglasses and a moisturiser with SPF of 15 or higher for everyday wear.

Skin cancer diagnoses are rising each year. Be sun safe by seeking shade and covering up. You can get some fantastic tans in a bottle if that’s what you are looking for when you sunbathe! 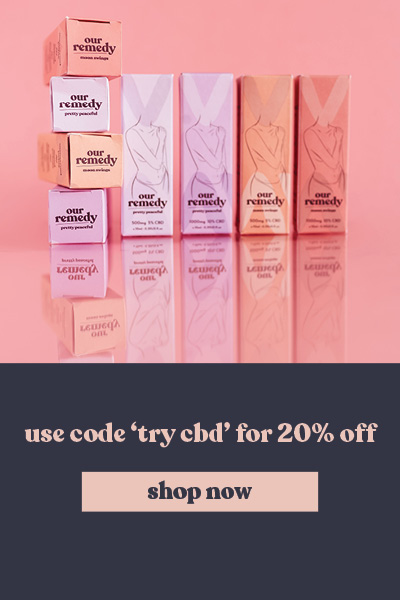 The Supplement you Need to Boost Female Libido Plus 4 Other Ways to Naturally Boost It
June 29, 2022 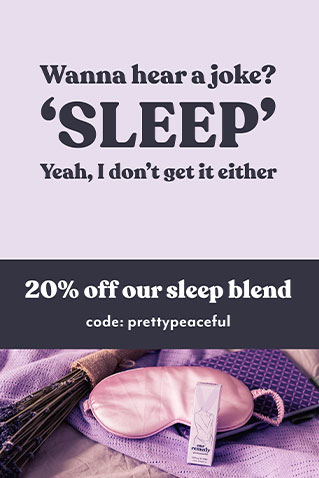 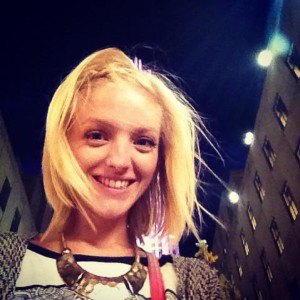 Becky Spencer-Davies
I'm Becky! I studied creative writing at uni and am a content strategist. I love reading, climbing up mountains and wearing a little too much tye dye. I'm also a Personal Trainer for women, I try not to count calories and really want to start a business where I make and sell cookies. A true sagittarius - I am adventurous, restless and hate being told what to do.
PrevPreviousWellness Tea | What’s the Tea?
Next5 Places to Learn about Mental Health | Mental Health Awareness WeekNext
You might also like

Everyone’s sex drive can fluctuate over time, it’s very normal and natural. Your female libido can be affected by daily stresses, hormone fluctuations, and even

5 Ways to Use Leftover Tea Leaves

At Our Remedy, we are lovers of anything we can reuse, repurpose, and recycle. We also love tea. Pre-packed and loose leaf tea leaves can

We’re all so busy these days… After enjoying the slower pace of life in 2020 and 2021, we promised to take what we learned into

Meditation isn’t limited to sitting crossed legged, counting your breaths, or chanting a mantra. For some, this works wonders. Meditation can take that traditional form,

Before you go, here's a little something from from us

Sign up to hear my journey to starting Our Remedy

Raw, honest and open conversation about my health. Plus I’ll throw in 20% off your first order!